How to create an app for realsmart admins.

Log into smartadmin and select "School Apps" from the sidebar. From this page select  "Add an App" in the top right corner.

A modal window will appear where you can fill in the title, link & image.

The title should be a short description of what the link links to. The link should be the full URL for the app you wish your users to access. An image can be uploaded, this should be a square image of at least 100x100px size. 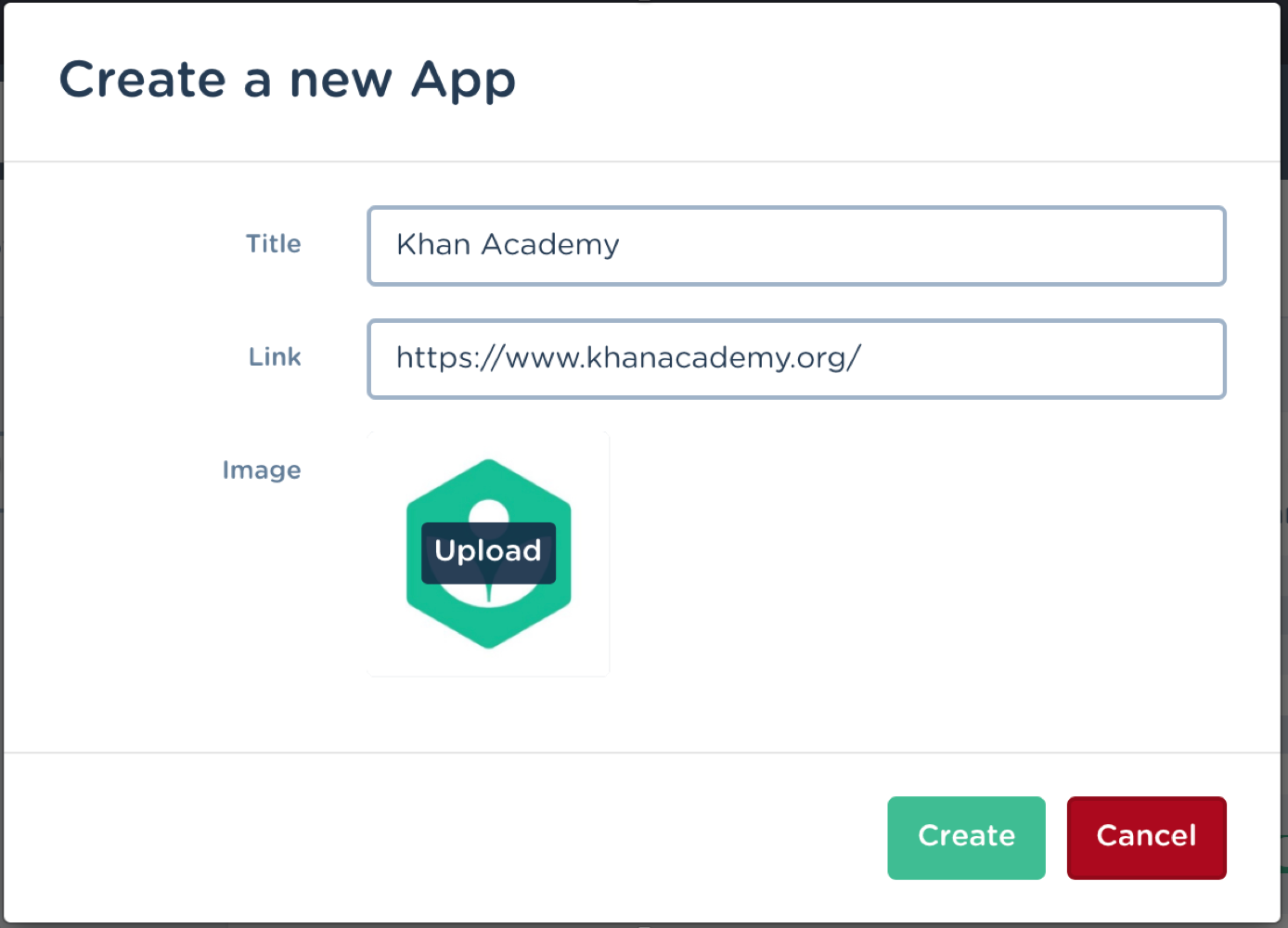 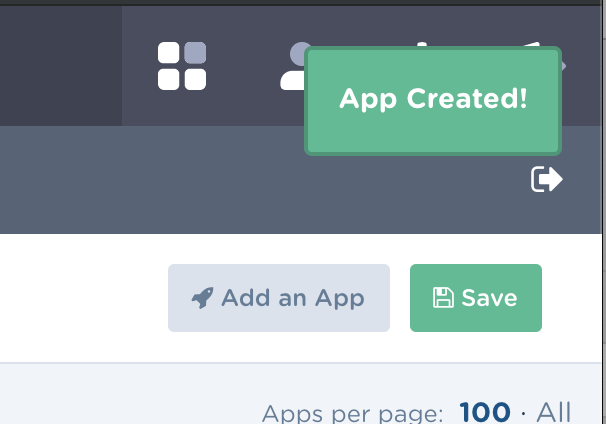 Apps can be turned on or off by user type, and also can be marked as "Starred" from this page. 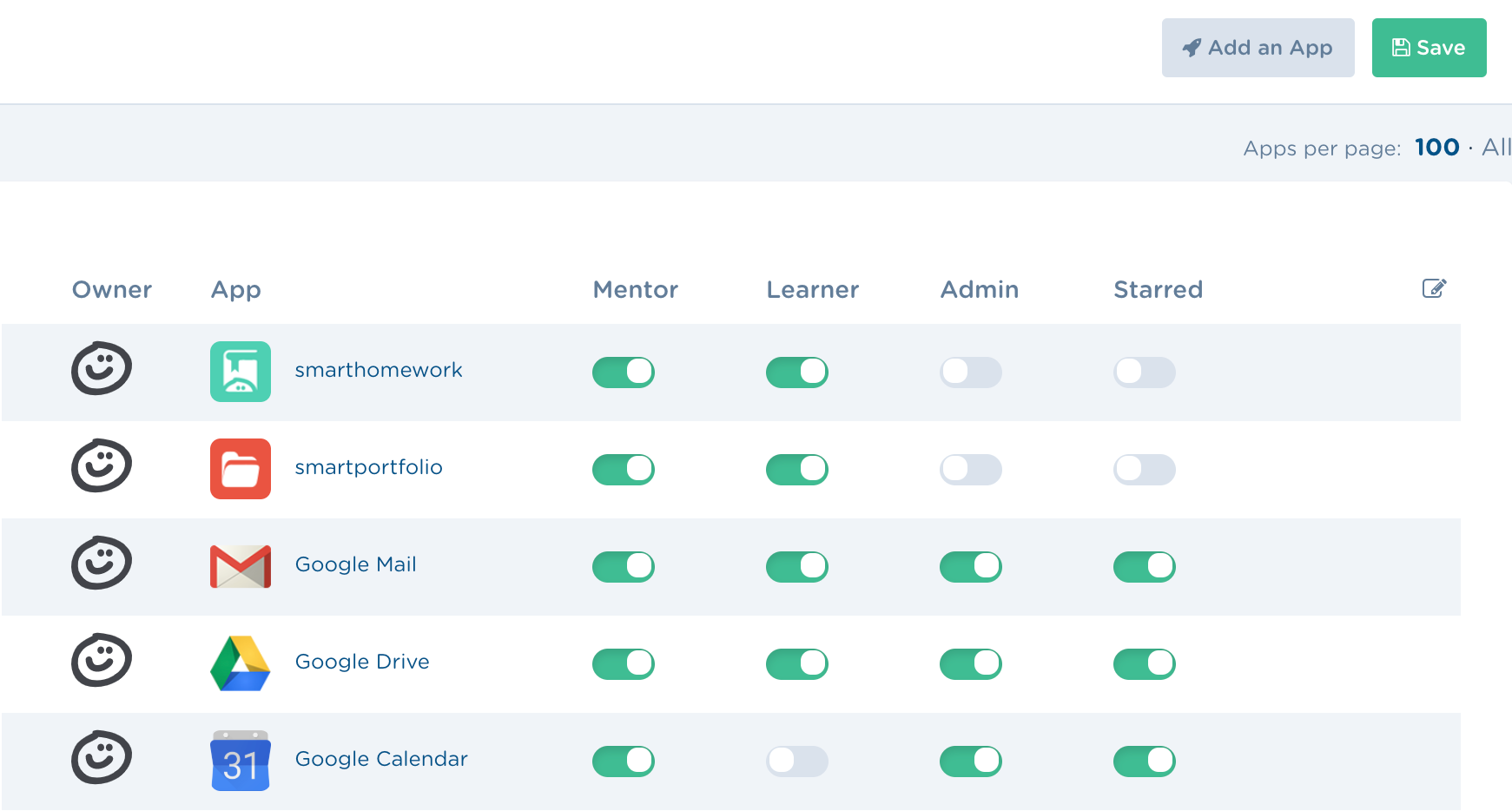 From the above screenshot, we can see which applications are turned on or off for each user type.

If you wish to change a setting for an App, toggle the switch to on or off and then select "Save" from the top right. 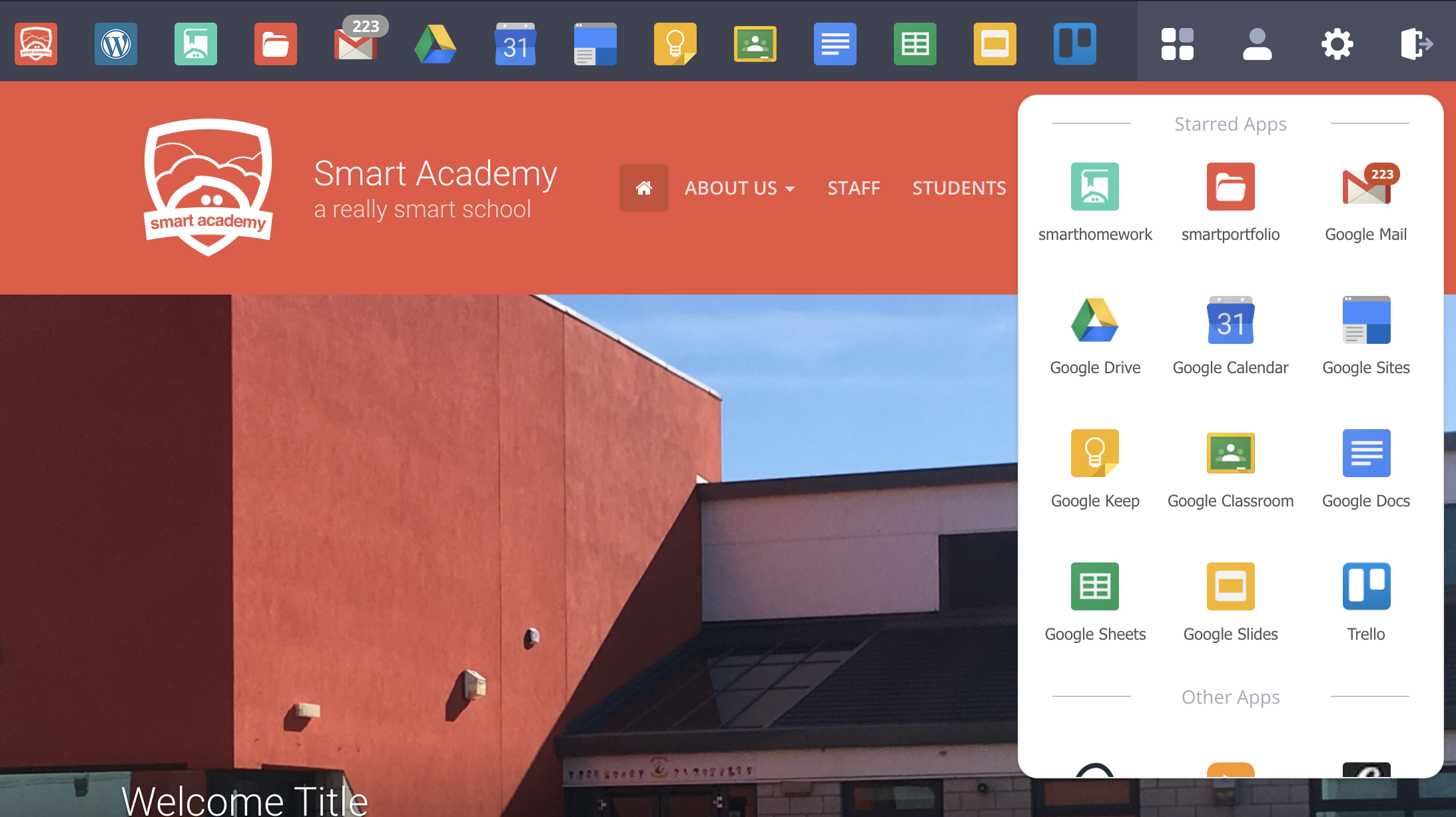 Can't find what you're looking for? Get in touch
Thanks for your message!
We really appreciate your feedback and will get back to you as soon as possible.
×